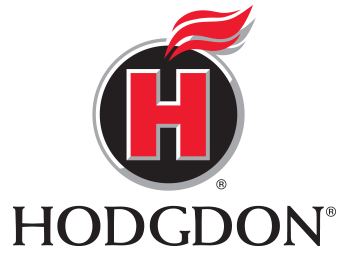 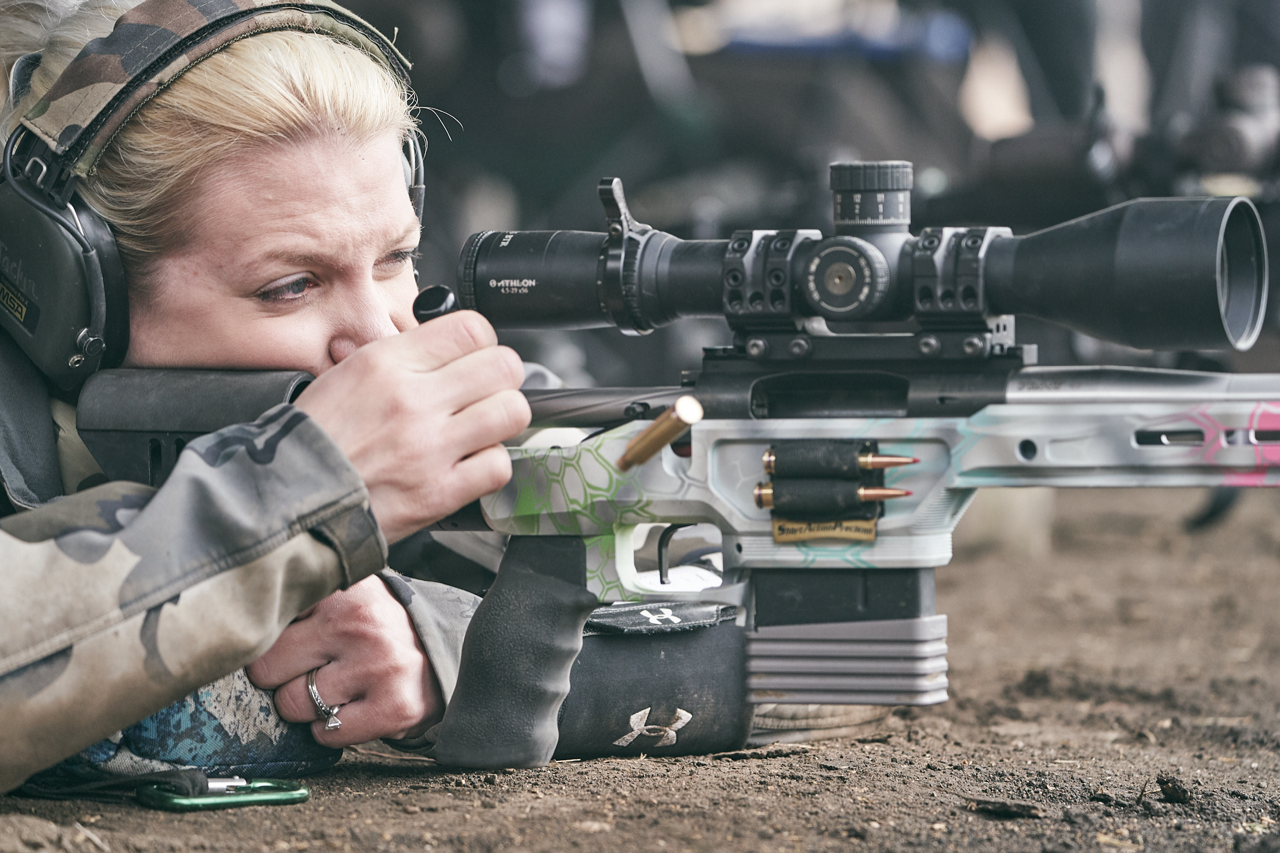 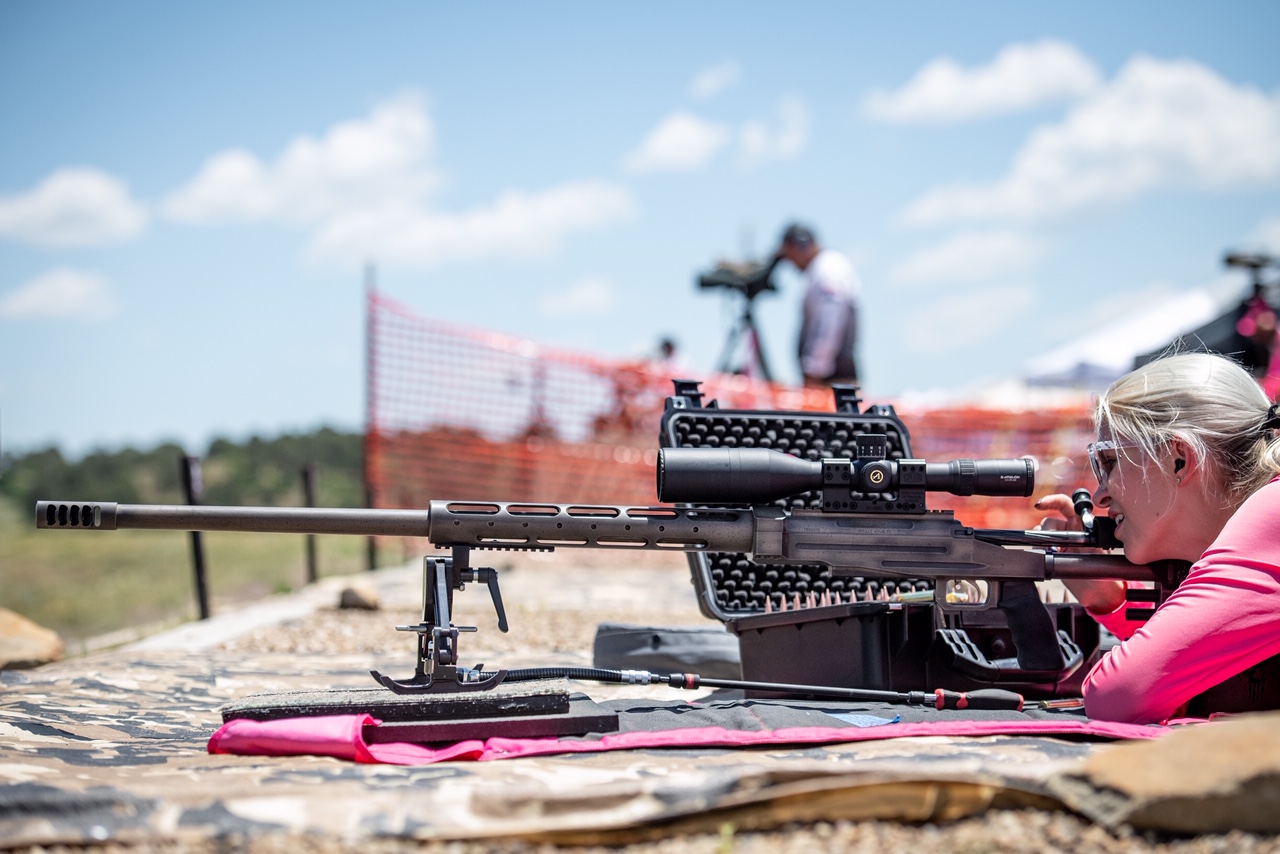 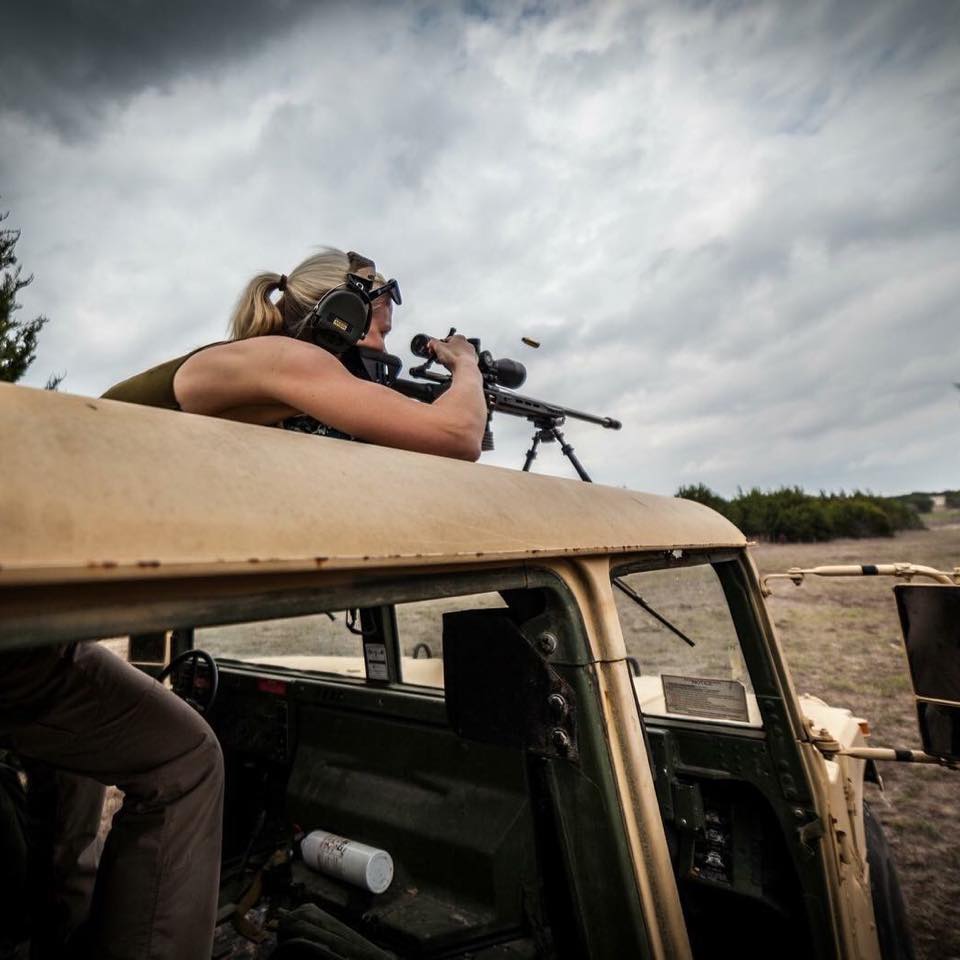 Hailing from the Kansas City-area, Jaclyn is a rifle shooter specializing in precision rifle shooting. After taking up competitive shooting in 2016, she, won the Precision Rifle Series Production division in 2017 with her Savage Stealth. She has since entered the Open division and has competed all over the country at numerous national level events, including the PRS Finale in 2018.

Jaclyn has also taken up Extreme Long Range matches, including King of Two Miles in New Mexico, where she placed 14th out of 80 invited competitors. In her free time, she shoots in NRL22 club matches around the Kansas City area, where she lives with her husband Shane and where she works as a pharmacist.